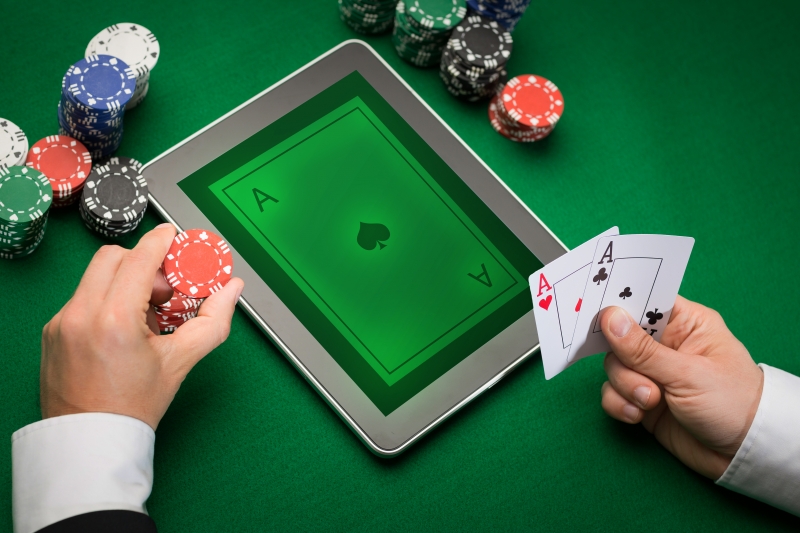 So you want to learn the skills to be the next Phil Helmuth, Daniel Negreanu, or Phil Ivey? On one hand, learning the strategies and tactics of poker can be costly if you are playing for real money all the time. On the other hand, online “free poker sites” don’t exactly have the calibre of talent that will help you improve your game, and you won’t have the same benefits of experiencing the pressure of a high-stakes multi-table tournament.

What if I told you there are free poker tournaments for you to practice your poker skills, without having to pay a buy-in or entry fee, and if you win the tournament you get real money? Well, this reality exists and they’re called “freeroll poker tournaments”.

What Are Freeroll Tournaments?

The prizes offered in these freeroll tournaments vary a lot, and they can include real money, physical goods and merchandise such as electronics, clothing, jewellery, plane tickets or entry into larger real money poker tournaments.

The ability to win prizes without risking your money is the main appeal for freeroll tournaments, and this is why it’s popular among new poker players.

What’s The Difference Between A Freeroll Tournament and a Free Poker Tournament?

Freeroll tournaments are not to be confused with the “free online poker” sites. These sites only offer poker tournaments with “play money” and there is no opportunity to win real money prizes. Even though you may win and accumulate a large amount of play money, there is no real benefit to doing so other than keeping score, or for gaining ‘kudos’ among the players on the website.

Since you can win money in these freeroll tournaments, many professional poker players got their start playing freerolls to gain experience and build a bankroll.

There are a number of benefits to playing freeroll tournaments. First, freerolls give new players the chance to gain valuable experience playing in tournaments. Since there are many moving parts in a multi-table tournament, it’s easy to make a mistake and lose your entire stack of chips early on in the tournament if you don’t have any experience. It can be costly to do this if you are regularly entering tournaments with a buy-in fee. Freerolls let you learn how to manage your bankroll, play from your position and use strategies in a multi-table tournament environment, without risking any money.

Freeroll poker tournaments are a great way to gain tournament experience, build your bankroll and obtain entry into big money tournaments. Use the tips above to learn online poker for free in your next freeroll tournament.